Teacher's Note: In order to encourage creative learning within the classroom, students will read the Time for Kids magazine and present an article as if they are news anchors. This is a fun and engaging way to learn about informational text.
Here are the summaries they wrote for each article and pictures of them presenting the current events.
Time for Kids Student News
by Ms. Grotrian's 4th Grade Class
May the Best Bat Win
Bats could eat a lot of insects just by hearing.Bats use special sounds to get the insects.Other bats send their echolocation.The Mexican Free Tailed bat blocks the echolocation.This happens when 2 bats try to get the same insect.In a race for an insect between a Mexican Free Tailed Bat  and a normal bat a Mexican Free Tailed bat would win because it can block the echolocation. Now you know that the Mexican Free Tailed Bat can block echolocation of other bats.The Mexican Free Tailed Bat wins!
Business of Sharing
This ordinary boy had 238 toys, but only plays with 12 of them daily. He wanted to help kids by letting them rent his toys, so he started Play.When using Play you can such as bikes,athletic gear,and even pets. You can also give away toys for prizes.It saves money and reduces waste. NOW THAT IS A BUSINESS OF SHARING!

Billions of years ago  Mars used to be warm and Mars had oceans, lakes, rivers, and streams. Now Mars is cold and dry. NASA’s goal is send humans to Mars by the 2030. MARINER 4 was the first one to successfully to fly by mars. It sends pictures of dry and ,cold planets without signs of life in 1965.In 2001 Mars ODYSSEY found signs of water and ice below the dry surface of Mars.

Should College Athletes Be Paid

This just in! People are debating about if college athletes should be paid or not? Some people think the college should decide. Now let’s talk to some people  about this. Why do you think no? I think no because college is a place for learning not earning. College kids already get scholarships. Why do you think yes? I think yes because athletes need to train, practice and travel. Plus they also get lots of injuries.

When Will saw a person holding a sign that said "Need a meal" Will wanted to help him. Will visited a food bank in Dallas, Fort Worth. Will learned that one out of every child is risking hunger. He made a group called FROG. It stands for a Friend Reaching Our Goal.

Ebola is a disease or virus that can be spread by blood, sweat, and saliva. It killed about 2,000 people. It gets the name from the Ebola River. Ebola has caused more than 5,800 people and 2,800 deaths. Barack Obama gave more than $500 and 3,000 troops to try to fight Ebola. The U.S.A is not in risk because our medications are to advanced so we don’t have to worry but other countries should be aware. 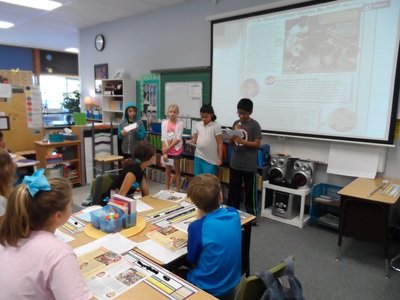 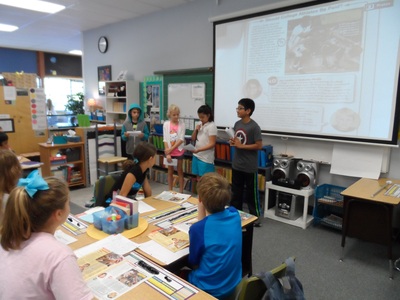 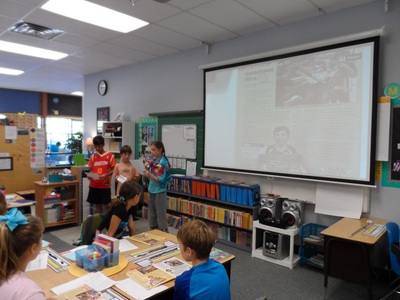 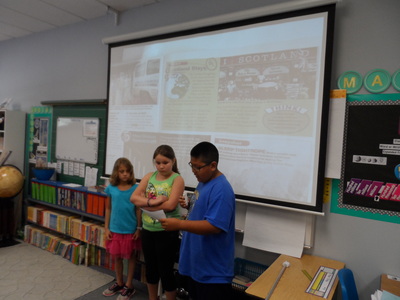 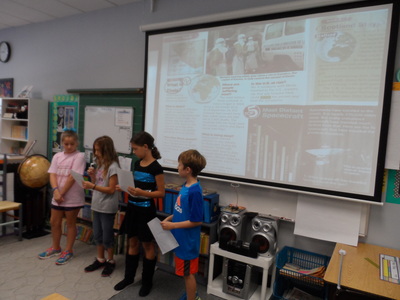 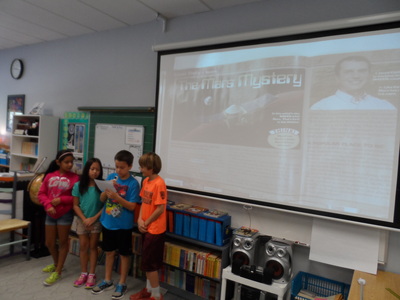